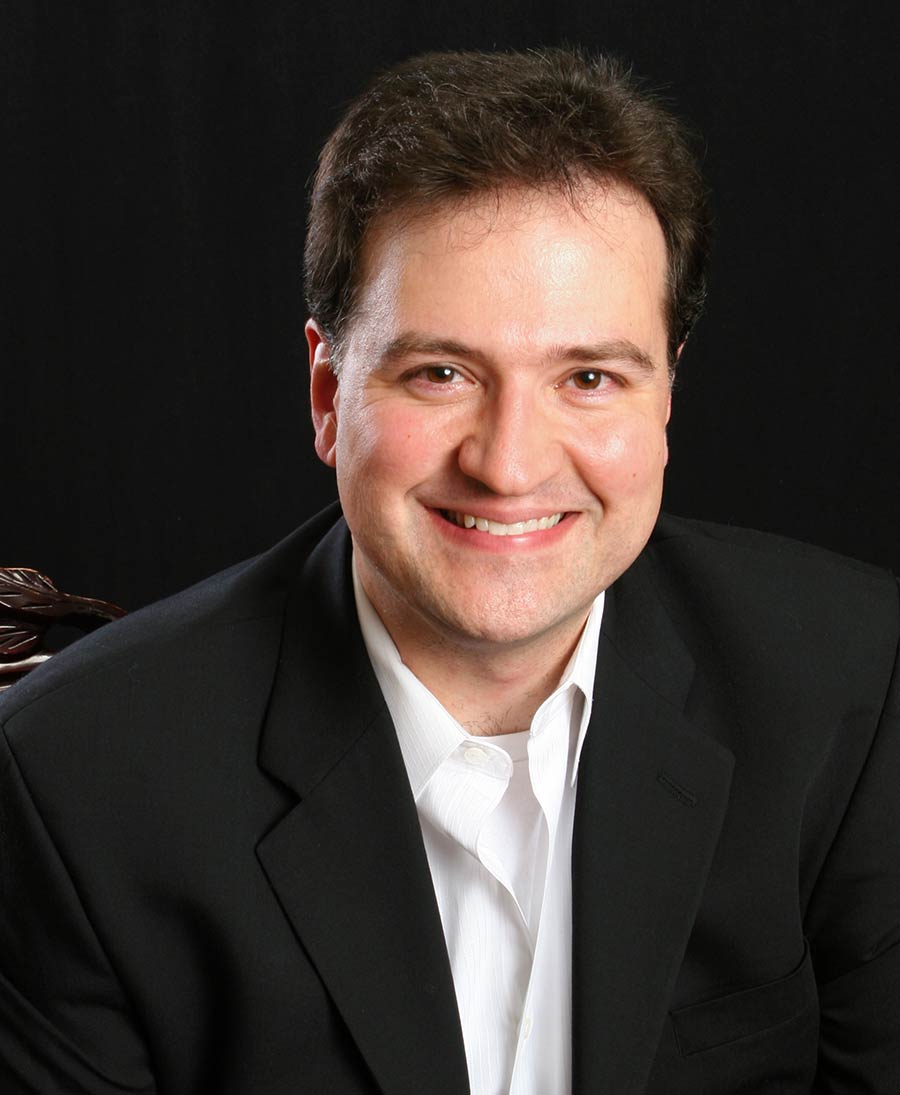 Matt Norris is the founder and principal of Norris Law Group, P.C.

Matt has been practicing law for more than 23 years. He started his career as a litigator, but has also acquired substantial transactional and business law experience. This informs Matt’s approach to litigation on behalf of business clients; he understands the economic realities of running a successful organization, and can provide more than just ideas to deal with issues that arise in court.

Consulting with Matt about a legal matter – whether it involves litigation you might be considering or need to defend against, or whether your goal is to structure a transaction or a business so that you stay out of the courtroom – means that you receive advice about the whole picture, not just legal maneuvering. If you do head to court, Matt approaches litigation matters with three perspectives in mind, enhanced by his experience with each: the potential plaintiff, whether an individual or a business; the potential defendants, large or small; and the inner workings of any organizations involved.

Matt initially practiced business litigation in Rochester and Buffalo, focusing on employment law. Matt later practiced insurance defense in Charlotte before opening his own litigation firm in employment law, construction law, and health care litigation. In 2003, Matt relocated to Philadelphia, where he spent nearly four years as the vice president, general counsel and human resources director of a 3,000-employee company in the real estate and financial services sector, overseeing the company’s legal operations in Pennsylvania, the San Francisco Bay Area, and nationwide. After a return to private practice representing plaintiffs and defendants in unfair trade practices, construction defect, and employment discrimination, Matt founded Norris Law Group, P.C. in 2009 to serve clients on both coasts.

Matt is admitted to active practice in five states and in numerous federal courts. He has handled or supervised litigation in nearly 30 states. Matt regularly advises and provides consultation and workplace evaluation to clients concerning human resources issues, and also advises on IP issues including trademark prosecution and copyright and trademark litigation. Matt has structured and drafted complex business transactions in the financial services, construction, and real estate industries. Recently, Matt has advised numerous partners and members concerning their rights against improperly governed organizations.

Matt’s proudest career achievements include a complete defense verdict at trial of a multimillion-dollar fraud claim; securing a seven-figure settlement for an unfair competition plaintiff; reaching a landmark settlement with a state government agency on behalf of an aggrieved employee following the defeat of the defense’s summary judgment motion in federal court; redesigning an employee compensation plan in cooperation with government regulators under the Fair Labor Standards Act; obtaining a complete defense victory in a multi-week trademark infringement arbitration; and successfully persuading a North Carolina trial judge to release a client requiring immediate and critical medical attention from an improper criminal detention.

Matt is a member of the Los Angeles County Bar Association (serving on the Executive Committee and as the Secretary of LACBA’s Solo and Small Firms Section), the San Diego, San Fernando Valley, and Santa Monica Bar Associations, the Pennsylvania Bar Association, the Association of Workplace Investigators, the ABA, and other civic organizations. He actively monitors legal developments in the laws of the states where he is admitted to practice, (actually) enjoys detailed analysis of federal appellate decisions concerning employment law, ERISA, and intellectual property, and is a close follower of the workings of the federal judiciary. When not writing long biographies, Matt enjoys spending time with his wife, daughter and cats, running and biking, reading things that happen to be written in French and/or Spanish, and keeping up with Duke basketball, the Boston Red Sox and the Dallas Cowboys. He thinks Ken Jennings or LeVar Burton should be the next host of Jeopardy!, but wouldn’t have any objections to Aaron Rodgers (he was surprised too) or Savannah Guthrie either.